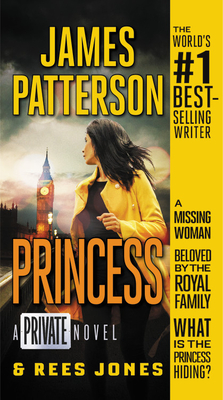 "James Patterson does everything but stick our finger in a light socket to give us a buzz."—New York Times