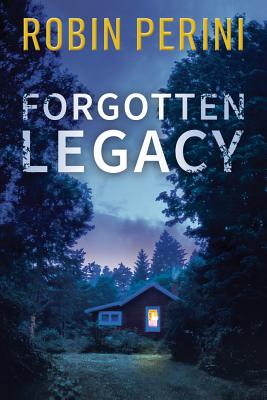 On the outskirts of Singing River, Wyoming, a couple dies in a fire that ravages their remote mountain home. Everyone believes it's a tragic accident--except FBI profiler Riley Lambert. She isn't convinced, and neither is her fianc , ex-Navy SEAL turned sheriff Thayne Blackwood. When they discover that the couple's daughter is missing, Riley's dark memories of her own sister's kidnapping ratchet up the urgency to find the girl--before it's too late.

Racing through a maze of deceit and a buried past, the pair find themselves under attack from an unknown assailant. Dodging danger, they follow a tangled web of clues pointing to a forgotten secret that Thayne's Alzheimer's-stricken grandmother holds dear. But when their deadly investigation veers too close to home and brings a twisted killer to Riley's and Thayne's doorsteps, can they save those they love and stop the murderer before time runs out?