The Reckoning: Book Two of the Taker Trilogy (Hardcover) 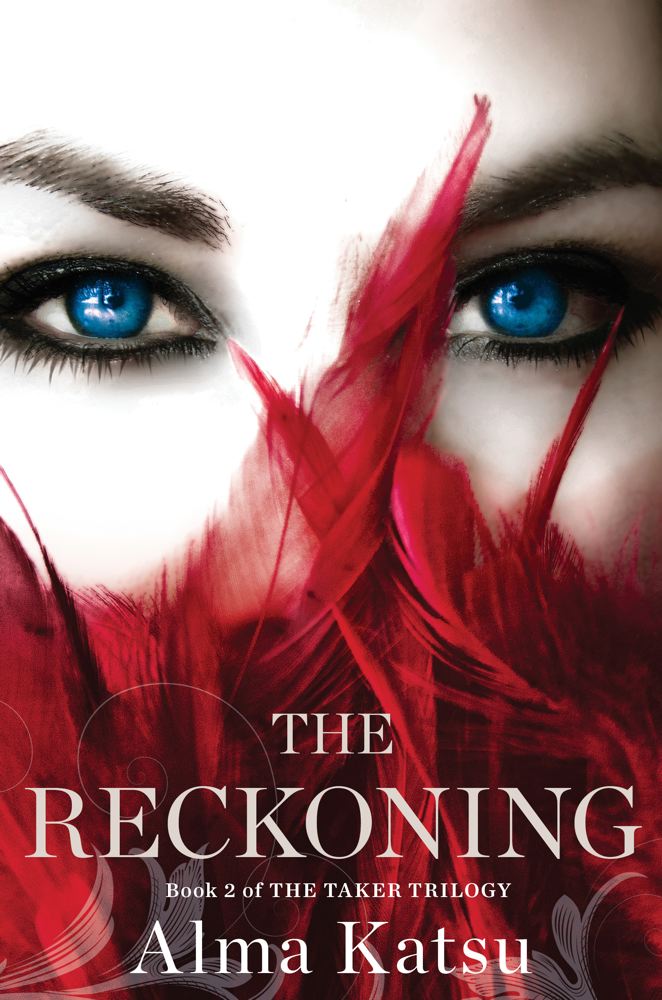 Alma Katsu was born in Alaska and raised near Concord, Massachusetts. She has a BA in writing from Brandeis University and an MA from the Johns Hopkins Writing Program. She is the author of the Taker trilogy (The Taker, The Reckoning, and The Descent) and The Hunger. She lives with her husband in Virginia. Visit her on Twitter @AlmaKatsu.

“Grips you from start to finish. . . . Fascinating and thrilling. A unique, enduring story of the paranormal!” —Historical Novel Review

“With The Reckoning, obsession is taken to a whole new level….The characters in this trilogy are fascinating…Adair is the perfect mix of villain and ‘hot guy.’ Not only is this a good sequel, but it’s a powerful lead-in to what is sure to be the final, unforgettable chapter in Lanore’s amazing life.” —Suspense Magazine

“Fans of Katsu’s haunting novel The Taker can finally indulge in their next juicy fix. . . . Gripping, pulse-pounding. . . . A whole new level of suspense.” —Night Owl Reviews

“The Taker blew my mind and The Reckoning had me on the edge of my seat from start to finish. This is a must read series.” —Hooked on Books

“Breathtaking... Thrilling... Touching... Exciting... Magical... Memorable.. .One of the best series that I've read in a very long time!…This is a story that you will definitely not want to miss!” —Browsing Bookshelves

Looking for a good read? Get ready to hear about a time-transcending page turner. Two years ago,having just finished The Vampire Chronicles by Anne Rice and The Twilight Series by Stephanie Meyer, I was still hungry for more of the supernatural. My only hesitation was that I wanted something a little more plausible than blood-sucking vampires. As fate would have it, I stumbled upon The Taker by Alma Katsu. Dutifully, I checked reviews before purchasing the book. How I hadn’t heard of it prior to then is beyond me, as the book was insanely well-received and only growing in popularity. I took the novel home and was blown away by the captivating story of an impressionable young woman, the “Adonis” who she falls in love with and the “monster” who falls in love with her. Lanore, Jonathan and Adair had me spellbound like no other characters have. The Taker satiated my need for the supernatural, but was unique in it’s portrayal of everlasting love and unrelenting obsession, both of which know no boundaries for these characters. The second installment, The Reckoning, was equally fascinating—the never-ending love chase propelling the jump between several different time periods and beautiful locations all over the world. Finally, the end of this twisted tale will come to an end with Katsu’s final installment, The Descent.
— Jennifer Castro, Cliche Magazine