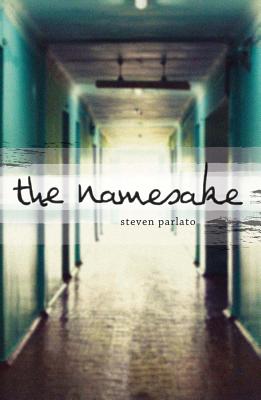 Gifted artist? Standout student? All his teachers are sure certain that Evan Galloway can be the graduate who brings glory to small, ordinary St. Sebastian's School. As for Evan, however, he can't be bothered anymore. Since the shock of his young father's suicide last spring, Evan no longer cares about the future. In fact, he believes that he spent the first fifteen years of his life living a lie. Despite his mother's encouragement and the steadfast companionship of his best friend, Alexis, Evan is mired in rage and bitterness. Good memories seem ludicrous when the present holds no hope. Then Evan's grandmother hands him the key--literally, a key--to a locked trunk that his father hid when he was the same age as Evan is now. Digging into the trunk and the small-town secrets it uncovers, Evan can begin to face who his father really was, and why even the love of his son could not save him. In a voice that resonates with the authenticity of grief, Steven Parlato tells a different kind of coming-of-age story, about a boy thrust into adulthood too soon, through the corridor of shame, disbelief, and finally...compassion.

Steven Parlato, a writer, teacher, and illustrator whose poetry has been featured in Borderlands and Freshwater is the winner of the 2011 Tassy Walden Award for New Voices in Children's Literature. He lives in Connecticut with his family and is at work on his second novel.