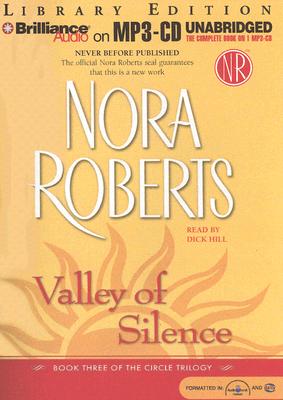 Having traveled through the Dance of the Gods to the land of Geall, the circle finds themselves convincing then training the people of Geall to defeat Lilith's vampire army. The Valley of Silence is a forbidding place for the battle of all battles, but the circle continues to prepare through magic and a few early stakeouts that test their strength individually and as a team.

Moira finds herself playing the roles of warrior and royal, as she follows the tradition of her people and prepares to take the crown before leading them into battle. And if that isn t enough, she finds her thoughts turning to Cian more often than not.

So what's a chaste and intelligent young woman to do when given less than a month with the man she loves, who's not a man, but a vampire? And how will the people of Geall fare against an army of blood-thirsty vampires who have had centuries to prepare?