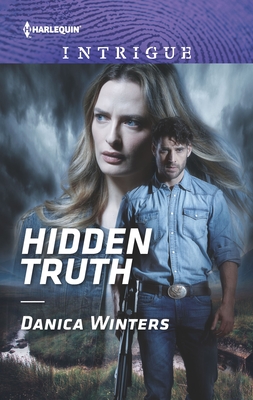 Wary of each other's secrets Neither knows the other is undercover. Rancher Trevor Martin has as many dangerous secrets as his housekeeper, Sabrina Parker. She's undercover FBI, investigating whether Trevor is a gunrunning terrorist. She doesn't know he's CIA. But living under the same roof and in close proximity becomes a liability. Trust is uncertain, but attraction is undeniable. When they become embroiled in a series of grisly murders, will their secrets cost them their lives in the end?