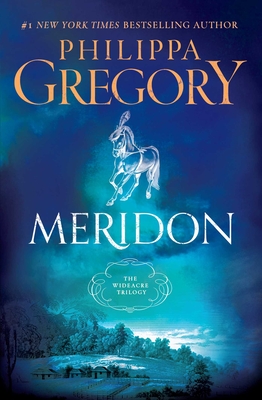 From the #1 New York Times bestselling author of The Other Boleyn Girl comes the final book of the extraordinary Wideacre trilogy as the heir to the great estate comes home at last.

Meridon is a rich, impassioned tapestry of a young woman’s journey from dreams to glittering drawing rooms and elaborate deceits, from a simple hope to a deep and fulfilling love. Set in the savage contrasts of Georgian England—a time alive with treachery, grandeur, and intrigue—Meridon is Philippa Gregory’s masterwork.

Val Hennessy London Daily Mail When it comes to writers of historical fiction, Philippa Gregory is in the very top league.