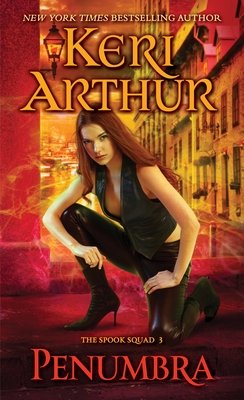 Agent Sam Ryan wants out of the Special Investigations Unit. She’s sick of the attitude from her partner, Gabriel Stern. She’s sick of the paperwork. Most of all, she’s sick of feeling lonely. But her boss isn’t about to let her go that easily. He gives Sam a choice: either stay stuck in her office or guard a clone replacement of Dan Wetherton, a government minister. Sam reluctantly chooses the latter—even though she suspects she’s being used as bait to draw out the SIU’s elusive nemesis.

Gabriel would like nothing better than to be on his own, without a partner to hold him back. Then he learns that Sam has been assigned to protect Wetherton—or whatever it is that’s replaced him. Wetherton’s clone could have come from only one place: Hopeworth, the military base that contains the secrets of Sam’s past. Determined to protect her, Gabriel is drawn into a fight against unspeakable evil. And all too soon, Sam and Gabriel discover that the connection between them is far more powerful than anyone could ever have imagined.