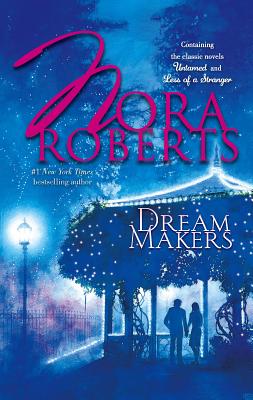 Untamed
Jo Wilder had the heart of a lion and the temper of a wildcat. And when Keane Prescott crossed her path, she bared her claws. Jo was certain her charming new boss imperiled everything she cared for, but she couldn't deny the attraction between them. Though Keane's kisses left her breathless, it was his tenderness that threatened to tame her heart. Less of a Stranger
Confident and colossally arrogant, David Katcherton swept into Megan Miller's life and awakened feelings that had long been lying dormant. But she wasn't about to fall for this irresistible stranger who was after her grandfather's business. As Katch challenged her to fulfill her dreams, he also aroused passions she'd never known before....